In August 2004 Pavana III starts operating with an installed generation capacity of 267.4 MW. Pavana III was installed, yet again, by Lufussa to satisfy the growing energy demand in Honduras and to replace inefficient power plants that supplied ENEE.

The Pavana III project developed by Lufussa can be proudly considered the biggest private investment in Honduras, and with it Honduras obtained the lowest price for energy in the entire Central American region. 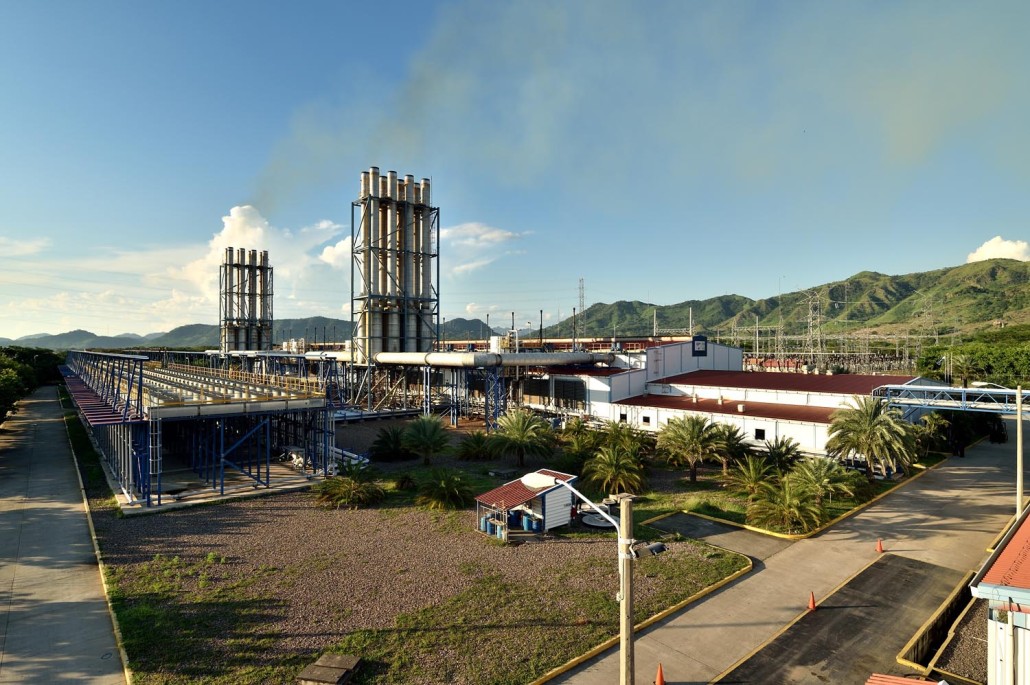